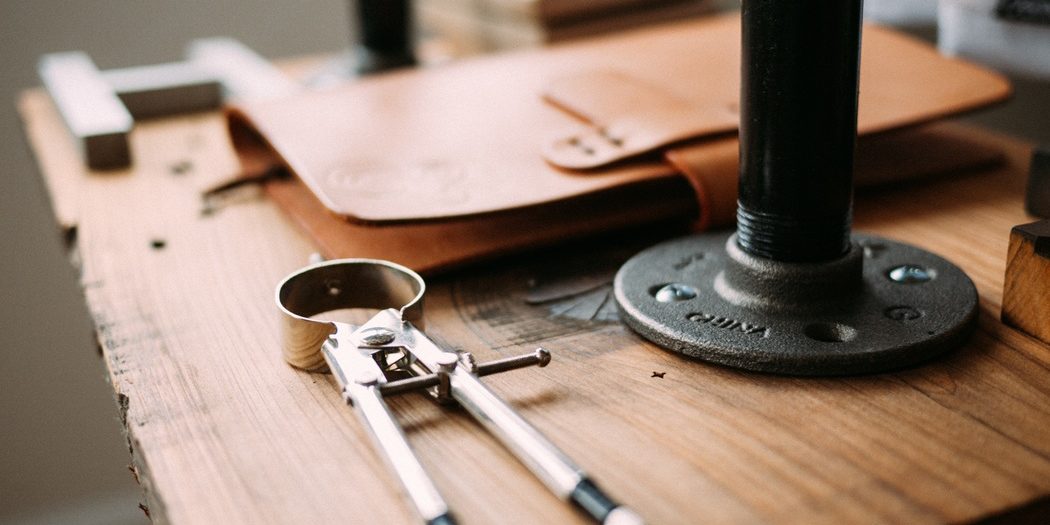 We all know that creating real positive change in organisations is tricky. So tricky, in fact, that 70% of change projects fail outright to achieve their objective. That means 70% of all that time, effort and money you’ve spent were futile.

Seven out of ten times you put it on the line only to get it back tarnished by poor outcomes. So it’s no surprise that McKinsey talks about senior executives’ “recoiling” at the mere mention of the word change management.*

Some organisations, however, are doing something clever. Instead of announcing big culture change programs or business transformations, they quietly and persistently experiment with ideas and changes. And they are getting are remarkable – both regarding learning and generating real sustained positive change.

Whatever you call it, the essence of this approach is to take a series of small, inexpensive steps that carry low risk to the business and your reputation. It allows you to learn and develop the changes needed in your organisation. It lets you explore ideas and the consequences of new processes, structures and decisions before realising them across the business.

In fact, the concept is nothing new:  we’re all familiar with the idea of prototypes in say, the car industry, or in product design terms. Manufacturing has benefited from using prototyping concepts for decades, and it has become the standard practice in all things software development.

Using it in a business change context: Whole businesses** are being built using the approach.
It is fundamental to the Lean Start Up movement, and Stanford design school has dedicated study courses to the subject.

Just like in product design, change prototyping involves an in-depth understanding of those who are going to be impacted by or asked to make a change.

But instead of spending weeks and months on gathering data and getting stuck in analysis paralysis, prototyping moves to practical testing quickly, using basic mock-ups, walk-throughs, illustrations or even storytelling to test and evaluate ideas. Learnings from tests are incorporated into the next round of prototyping.

Pebbles in a Pond

The most useful prototype keep expanding in scope, sophistication and reach with each iteration. They include more and more people, thus promote buy-in and overcome the “not-invented-here-syndrome”. They come closer to the finished product (e.g. a new process) while retaining the flexibility to incorporate real-life challenges to assumptions even at a late stage***. And while initial prototypes will be limited in their testing reach, over time that scope is expanded until, hey presto, at some point the prototype is THE way thing are getting done around here.

It’s not a walk in the park

Though prototyping is a simple approach that can lead to uncommonly good results, that is not the same as saying change is easy or it will all be plain sailing. There will be objections, resistance, gaps that open even though you thought you were well past a particular issue. Sometimes the solutions will seem too simple for people to accept them as useful and sometimes issues will come out of nowhere, undermining the change efforts.

While change prototyping won’t make change easy, it gives you a good chance to create change that is sustainable, fully tailored to your particular business’s situation, culture and circumstances and avoid the risks and costs of externally created, template “solutions”.

** Think how Facebook or Zappos started, revolutionary healthcare firm Buurtzorg still has the approach at its heart which ensures it can maintain its amazing culture and vision, despite growing from 10 to 9,500 employees in 7years.

***This avoids the classic issue of traditional change management where reality does not conform with plans but because it is late in the day of the project, workarounds are invented to squeeze reality into the plan. 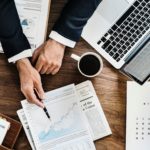 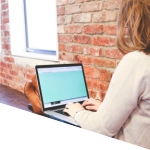 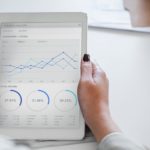